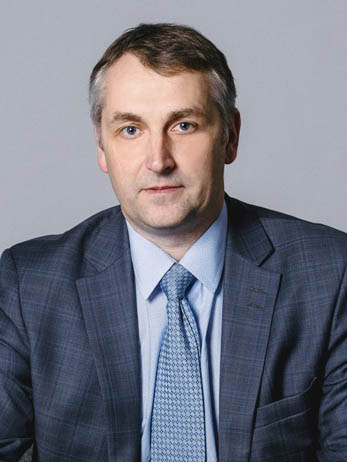 In 2009 he defended his doctoral dissertation on the topic: "Heat and power bases of industrial layer gasification of plant biomass".

In January 2016, he was awarded the honorary academic title of Professor of the Russian Academy of Sciences.

In October 2016, he was elected a corresponding member of the Russian Academy of Sciences for the Department of Energy, Mechanical Engineering, Mechanics and Control Processes.

He was directly involved in the implementation of a number of large projects within the framework of government programs and programs of cooperation with the CIS countries.

Ventilated facade integrated with the HVAC system for cold climate

CFD simulation of the convective flows in the vertical caverns

Effect of rustication joints on air mode in ventilated facade